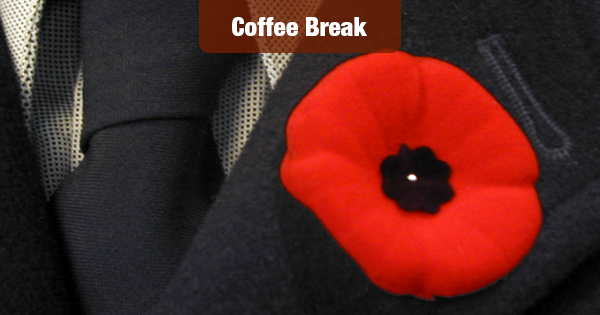 Memorial Day is coming right up next Monday, May 27.

This is the day to remember America’s war dead – those who made the ultimate sacrifice.

However, the exact origin of Memorial Day in the U.S. is a subject of some debate.

Some believe that an annual cemetery decoration practice began before the American Civil War and thus may reflect the real origin of the “memorial day” idea.

Annual Decoration Days for particular cemeteries are still held on a Sunday in late spring or early summer in some rural areas of the American South, notably in the mountain areas.

Officially, the holiday was officially proclaimed in 1868 to honor Union and Confederate soldiers and was expanded after World War I to honor those who died in all wars. Today, Memorial Day honors over 1 million men and women who have died in military service since the Civil War.

The Wearing of Poppies

Many people wear poppies to commemorate those who have given their lives in war. The origin of this tradition goes back to a Canadian soldier in WWI

In 1915, following the Second Battle of Ypres, Lieutenant Colonel John McCrae, a physician with the Canadian Expeditionary Force, wrote the poem, “In Flanders Fields”. Its opening lines refer to the fields of poppies that grew among the soldiers’ graves in Flanders.

In 1918, inspired by the poem, YWCA worker Moina Michael attended a YWCA Overseas War Secretaries’ conference wearing a silk poppy pinned to her coat and distributed over two dozen more to others present. In 1920, the National American Legion adopted it as their official symbol of remembrance.

In Flanders fields the poppies blow

Between the crosses, row on row,

That mark our place; and in the sky

Scarce heard amid the guns below.

We are the Dead. Short days ago

Loved and were loved, and now we lie

Take up our quarrel with the foe:

To you from failing hands we throw

The torch; be yours to hold it high.

If ye break faith with us who die

We shall not sleep, though poppies grow