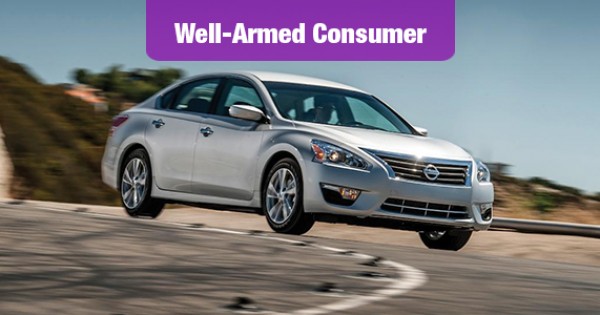 If you’re planning on shopping for a new vehicle before the end of the month, Kelley Blue Book wants you to know about the 10 best deals available right now.

KBB’s editors have picked their top 10 new car deals for the month of May. They say that this is a good time to make a deal since the 2015 models will soon be hitting dealer lots, and dealers really want to clear out the 2014s.

So, there you have it: the best deals on new vehicles on offer this month. Remember that lease deals are usually restricted to customers with good credit, and other types of incentives come with restrictions. Be sure to read the fine print before you commit to anything.