Many People Have Nothing Set Aside for Emergencies 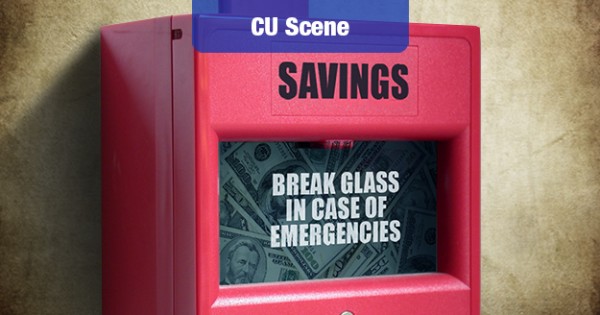 We’re all told to have six months of expenses in our savings accounts, and yet more than one in four Americans have nothing at all set aside for emergencies, according to a new report from Bankrate.

Bankrate said it had 1,004 adults surveyed, and found that 26% had no emergency savings. A full 67% saved less than the recommended six months’ worth of expenses. Half of those surveyed said they had saved less than three months’ expenses.

A strange phenomenon is revealed when the data is broken down by demographics: survey respondents who were aged 18-30 were much more likely to have five months’ expenses saved than those aged 30-49. In fact, the 30-49 group were the most likely to have nothing saved.

Bankrate explains this discrepancy as a factor of living expenses: since many of the younger respondents live with roommates (or their parents), they typically have lower expenses than older adults – many of whom must use their incomes to pay mortgages and feed families.

However, the survey also revealed a lack of emergency savings among those who really should be able to save more: fewer than half (46%) of those with incomes of $75,000 or more reported having the recommended six-month savings cushion.

Certainly, there are too many Americans living paycheck-to-paycheck – and not having money left over for savings. But a depleted (or non-existent) emergency fund will only increase financial anxiety, and a feeling of vulnerability. Tough as it may be, we all need to save a bit with every paycheck.