Get Ready for Manufacturing Day 2017! 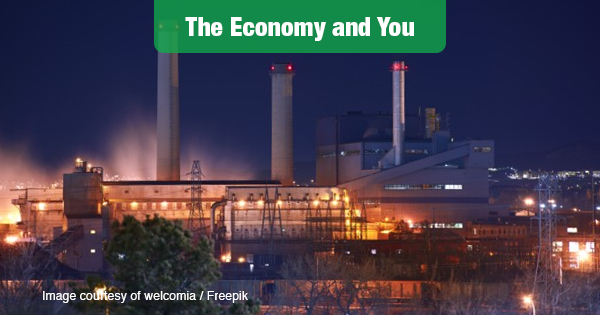 Manufacturing Day is observed on the first Friday in October, so mark your calendars.

Really, doesn’t it seem a bit old-school communist that we have a Manufacturing Day? Nonetheless, we do, so let’s look at U.S. manufacturing as of 2017.

For one thing, we all know how important manufacturing is to the country. This sector literally built the middle class – particularly after World War 2, as the U.S. established pro-labor policies and faced limited global competition, as the U.S. Census Bureau points out.

Since the 1990s, several trends, such as the rise of China, globalized free trade, and supply chain innovation, have arguably resulted in the off-shoring of thousands of U.S. manufacturing facilities and millions of manufacturing jobs to lower-wage countries.

U.S. Manufacturing – Smaller, But Still a Force to Be Reckoned With

The share of persons employed in manufacturing relative to total employment has steadily declined since the 1960s.

The United States is still the world’s second largest manufacturer, (behind China).

The largest exports were transportation equipment ($252B), Chemicals ($174B), Computers and Electronic Products ($116B) and “Machinery-Except Electrical” ($109B).

Between 1983 and 2005, U.S. exports grew by 340 percent, with exports of manufactured goods increasing by 407 percent over the same period.

China displaced the United States as the largest manufacturing country in 2010. Again, part of China’s rise by this measure has been due to the appreciation of its currency, the renminbi, against the U.S. dollar. The reported size of China’s manufacturing sector decreased slightly in 2015 due to currency adjustments.

So, while the U.S. has a mighty trade deficit, it is still a mighty power in both manufacturing and exports. Manufacturing still provides some of the highest-wage jobs available to people who don’t have a college degree.