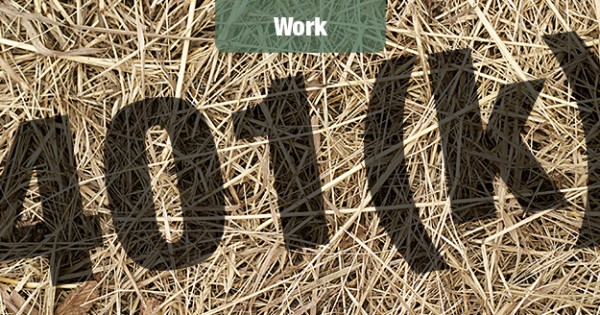 Would you trade a lower pay for a higher 401(k) match from an employer? Many people would, according to the results of a new survey.

The survey, from Fidelity Investments, focused on various compensation scenarios in an effort to find out how much value people attach to a company’s 401(k) company match when considering a particular job.

Fidelity found that 401(k) plans are increasingly being relied upon as the sole retirement savings vehicle for millions of Americans. In fact, 42% of the survey respondents said they are not saving for retirement in any other way.

This amount has risen by $1,000 over the past ten years, but still may not add up to enough to cover your retirement.

With all that in mind, it’s perhaps not surprising that many people would take a lower paying job with an above-average 401(k) contribution. In Fidelity’s survey, 43% of respondents said they would trade lower compensation in exchange for a higher employer contribution to their 401(k), if such an offer was made.

It wouldn’t be a bad idea, so long as the resulting take-home pay covered current living expenses. After all, there would be certain tax advantages to having lower pay and higher retirement savings. Not many people get this kind of offer during a salary negotiation on a new job, though.

However, this might be a strategy that companies will pick up, now that the word is out on how important that match is to so many people.