Taking Care of Lower Back Pain 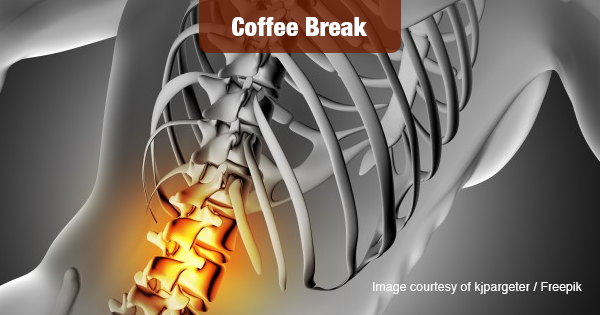 A new study finds that treating lower back pain with physical therapy as a first step can save big on healthcare costs while improving outcomes for patients.

On average, patients who received physical therapy first witnessed a 19 percent reduction in Medicare outlays versus those who initially received injections; and approximately 75 percent less than those who received surgery first.

In addition, patients who opted for physical therapy within 15 days of being diagnosed, saw 27 percent lower average costs due to fewer required follow-on health care services such as injections and surgeries, according to the study.

The findings further revealed that in the year following the diagnosis, the difference in average spending showed physical therapy first patients saved 18 percent more than those who received injections, and 54 percent more compared to patients who underwent surgeries.

“More than 80 percent of the U.S. adult population experiences low back pain,” said Troy Bage, Executive Director of APTQI.  “This research speaks loudly to the potentially significant cost savings and improved functional outcomes that early physical therapy can provide if implemented with the first 45 days after diagnosis.  Getting patients back into a productive daily routine at a lower cost is a win-win.”

The full study is available HERE.