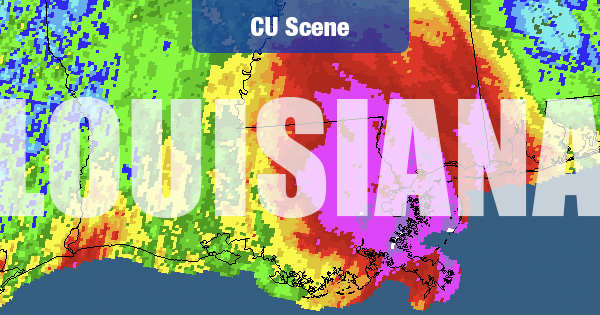 The epic, 500-year floods that have slammed parts of Louisiana have caused at least 13 deaths and left tens of thousands of Louisianans homeless. They have also had an impact on many of the state’s credit unions.

According to a report from Peter Strozniak in CU Times, around 20 Louisiana credit unions were forced to close branches last week due to flooding. Credit union personnel are among the thousands who lost everything during the floods.

The situation of some CUs – and their staffs – became so dire, so fast that the National Credit Union Foundation activated an online disaster relief system, called CUAid.coop, to raise relief money for affected Louisiana CUs.

The Louisiana Credit Union League is offering information about CU branch closures in the state at HERE.

Hopefully these efforts will help Louisiana CUs to recover quickly, because these local, member-owned credit unions will play a large role in helping communities to rebuild.