Looking at Unemployment by Region 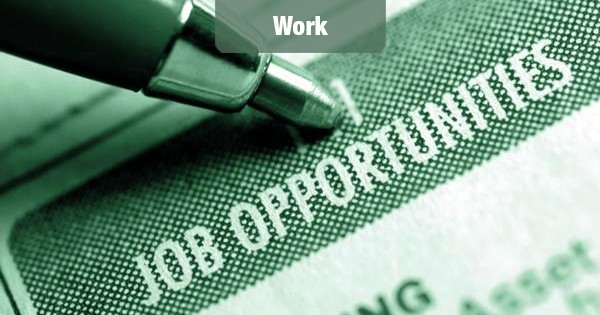 The unemployment rate is down across the country, but some regions are doing better than others in terms of jobs.

Last week, the government’s Bureau of Labor Statistics released figures from 2014 breaking down unemployment by region and state. While all four of the major regions covered showed declines in unemployment last year vs. 2013, the Midwest and Northeast had the largest decreases (with unemployment down by -1.4 percentage points in each region).

Among the states, Illinois saw the biggest decrease (at -2.0 percentage points) in unemployment last year. Colorado, North Carolina, and Ohio were all strong as well, with -1.8 point declines each.

Twenty other states had posted declines of at least 1.0 percentage point in their unemployment rates during the year.

BLS tells us that 2014 was the first year since 1984 in which all states and the District of Columbia had year-over-the-year declines in jobless rates.