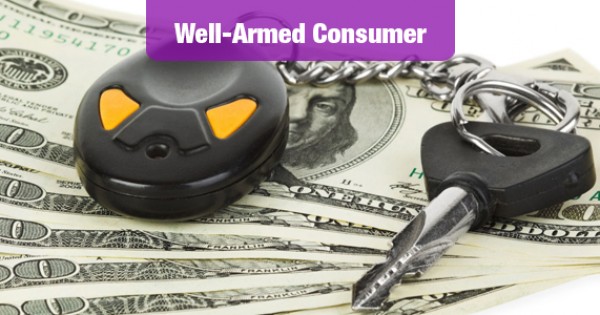 It turns out that there’s at least one benefit from all the harsh winter weather we had last season: there are some great deals on cars.

According to Kelley Blue Book, the bad weather has really slowed traffic at dealer lots across the country. This means that many dealers are overstocked on a range of models, and ready to do some deal-making. There are also some great factory lease and incentive programs running.

However, KBB said that the deals are better on some models than others, and they’ve compiled some of the best ones available:

Ford has some strong cash back deals on the 2014 Ford Mustang V6 Coupe and the 2014 Focus SE Sedan. In both cases, there is a $3,000 cash back offer on the table for March, which has the effect of lowering monthly payments to $344 for the Mustang and $275 for the Focus, (both for 60 month loans at 3.5% APR — which of course not everyone will qualify for).

These are some good deals on new vehicles, though if dealer traffic has been slow there are probably a slew of other deals to be had on both new and used vehicles. Of course, markets are local – and not every part of the country had a terrible winter.