Life Before the Income Tax 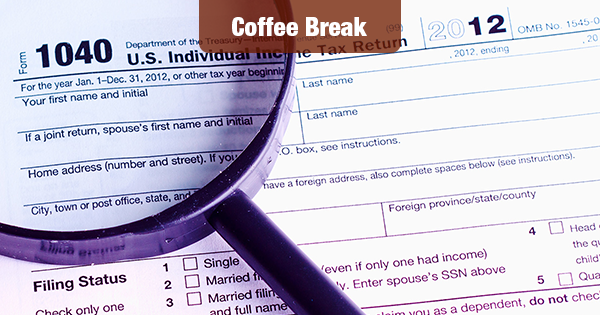 It’s hard for most adult Americans to imagine a life without the federal income tax. Filing this tax is a once-a-year (or four-times-a-year) ritual, and its presence is seen and felt with every paycheck.

But, indeed, the income tax hasn’t been around forever. In fact, it started as a way for the Union to pay the enormous costs of fighting the Civil War.

In a July day 154 years ago President Abraham Lincoln signed a bill levying a 3 percent tax on incomes between $600 and $10,000, and 5 percent for greater incomes.

Even this modest income tax was rescinded in 1872 – having served its original purpose of paying off war debt.

The income tax didn’t become a permanent part of American life until 1913, when the 16th Amendment to the Constitution was ratified.

Think about this, though: there are no longer any Americans alive who remember a time before the income tax. Seems like it’s with us to stay.