Lending Between Family or Friends is Likely to Result in Guilt, Hurt Feelings, or Regret, According to Survey 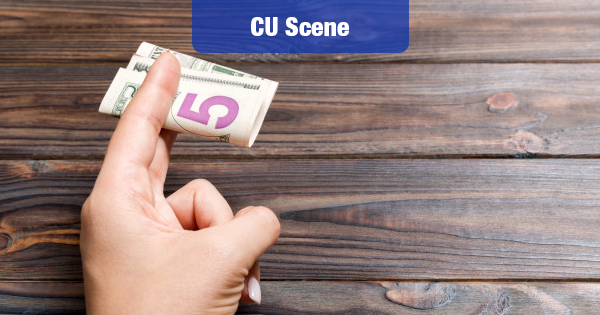 More than 60% of Americans have borrowed money from or lent money to friends and family in the last five years, according to online marketplace LendingTree’s recent survey of over 1,000 Americans.  Maybe they should have gone to their credit union.

With 35% of those who have lent money nearly a third of borrowers and lenders reported negative consequences resulting from the loan, ranging from hurt feelings (14%) and resentment (10%) to irreparable harm to the relationship (4%).

o More than one third have not been repaid

Nearly a third of borrowers and lenders reported negative consequences resulting from the loan:

More than 1 in 5 borrowers (22%) have not yet paid back their family member or friend. The costs of not paying back their loan could be adding up, as 11% said they were charged interest.

65% of borrowers felt guilty about asking their family member or friend for a loan. Despite the guilt, 67% said they wouldn’t hesitate about asking for another loan.

A quarter of survey respondents said they would not give their friend a loan, while only 17% said the same for family members.

It is worth nothing that millennials are the most likely generation to borrow money from and lend money to loved ones.

Overall, 64% of millennials have lent money to friends/family in the past 5 years, and 59% have borrowed money from friends/family in the same time frame. Additionally, only 15% of millennials would not consider lending money to a friend, compared to 21% of Gen Xers and 38% of Baby Boomers who would not consider lending to a friend.

Your local credit union has some of the best deals on personal loans and credit cards. Rather than start a family row when borrowing, perhaps you should try your credit union first?