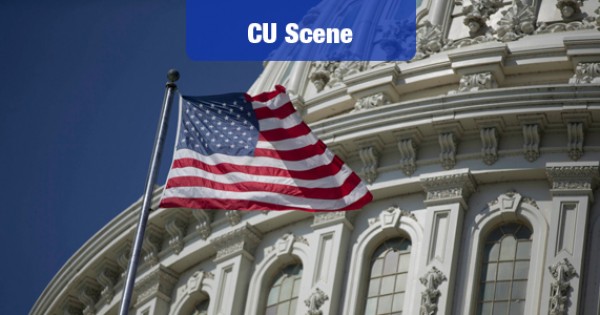 A new op-ed piece by journalist R.J. Lehmann gets right up in the face of big banks lobbying to take away the tax-exempt status of CUs by reminding everyone of who did – and didn’t – cause the financial crisis in the U.S.

Lehmann, writing in Politix, said “The past several weeks have seen the fifth anniversaries of several of the epic failures of the 2008 financial crisis.” He went on to list some of 2008s Greatest (financial) Hits, including the bankruptcy of Lehman Brothers, the conservatorship of mortgage funders Fannie Mae and Freddie Mac, the Dow’s one-day loss of 777points and the passage of the TARP (Troubled Asset Relief Program) by congress, among others.

But as Lehmann points out, “Notably absent from that list is the day a credit union – any credit union – imperiled the financial system with its risky bets and asked for a taxpayer bailout.”

CU leaders point out that neither the public nor congress saw credit unions lining up for trillions in taxpayer bailouts, but they saw plenty of banks doing just that.

This should be the last word on the subject. But if the big banks get their way – and they usually do – it won’t be.