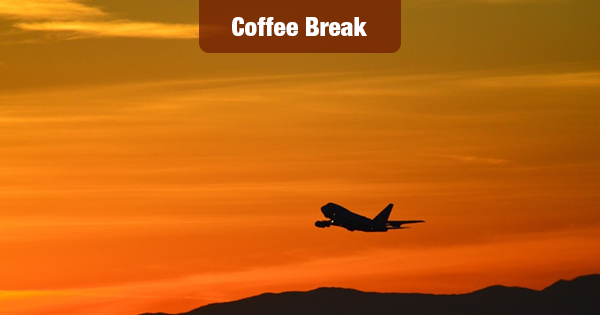 It seems like only yesterday that the Wright brothers made the world’s first powered, heavier-than-air flight. Actually, it seems like ages ago, before any of us were born.

In fact, the Wright brothers’ famous flight took place 113 years ago, on a December day on the wind-swept dunes of a beach in North Carolina.

It’s been pointed out many times that the Wright brothers’ first flight was shorter than the wingspan of a 747.

For decades, the 747 was the jumbo jet. This is the airplane that made the world smaller by making international travel economical. It offered a mix large capacity, and long range, like no other plane in the skies.

But it seems like the big 747 is leaving us, slowly but surely. New orders are scarce for the hump-backed beauty, since airlines are switching over to more economic twin-engined wide-body jets like Boeing’s own 777 and 787.

Even the airplane that eclipsed the 747 as the biggest jumbo, the Airbus A380, is having a hard time finding buyers these days.

We’ll still see 747s at airports, though. It is still a favorite choice for cargo operators, and charter airlines will surely buy up many of the 747s that the big airlines are retiring.

Still, it’s a bit sad to contemplate the end of an era when 747s ruled the skies, and inspired dreams.