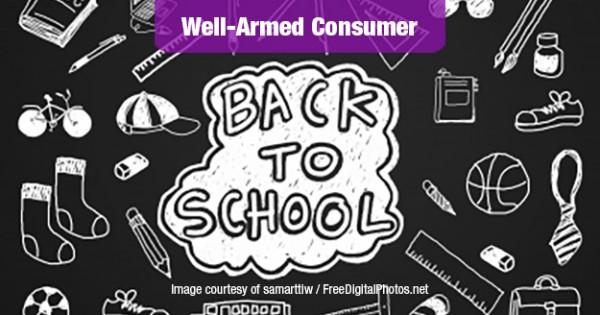 Back-to-school shoppers have become more frugal this year – with fewer of them planning to buy expensive items like laptops, desktops and mobile devices, according to some new research.

Research firm Crucial.com said its Back-to-School Shopping Report found that 57% of respondents do not plan to buy laptops, desktops, tablets, or mobile devices for school this year.

It seems that frugality has made a big comeback: while 73% of respondents said they were “very concerned” with saving money, a big 82% of back-to-school shoppers expressed that sentiment.

Even the hectic, last-minute pace of back-to-school shopping didn’t knock this year’s consumers off their frugality trip, with 82% saying it was more important to save money than save time.

When asked how they would spend a gift of $1,000, 81% of participants said they would be most inclined to put money toward savings or paying off bills.

We’ve certainly seen some good data recently on jobs and the economy generally, so it’s interesting to see this uptick in frugal feelings among parents. However, with middle class wages not rising much – unlike the cost of living – it’s really not all that surprising.