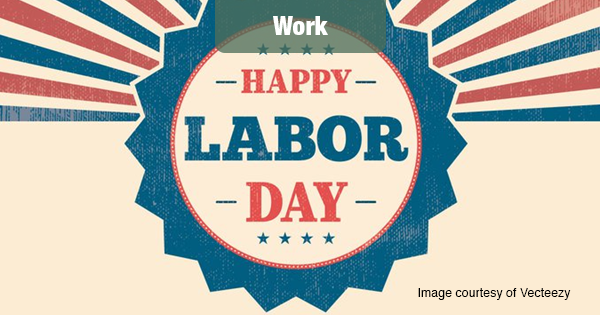 Labor Day is almost here, so we’ve compiled some fun facts about our nation’s workforce, courtesy of the U.S. Bureau of Labor Statistics and the U.S. Census Bureau.

This group included both union members (14.6 million) and workers who reported no union affiliation but whose jobs were covered by a union contract (1.7 million).

Among states, New York continued to have the highest union membership rate (23.6 percent), and South Carolina had the lowest rate (1.6 percent).

These 344 counties had a net job growth of 1.4 million over the year, which accounted for 80.7 percent of the overall U.S. employment increase.

How About the Money?

This was the first annual increase in median household income since 2007, the year before the most recent recession.