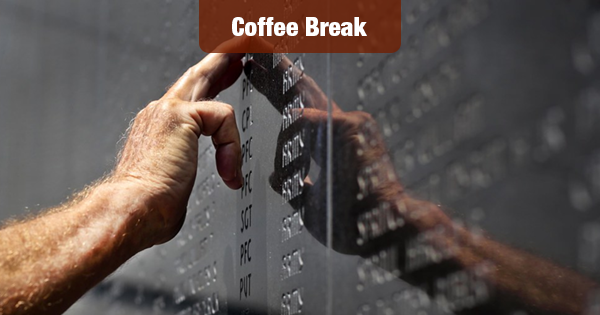 Saturday is Korean War Veterans Armistice Day, when we honor the patriots who defended the Korean Peninsula against the spread of Communism in what became the first major conflict of the Cold War.

Situated between World War II and the Vietnam War, the Korean War has often been labeled as the ‘Forgotten War,’ despite its having claimed the lives of more than 36,000 Americans.

For 3 years, alongside fifteen allies and partners, we fought an unrelenting war of attrition. Through diplomatic engagements led by President Eisenhower, Americans secured peace on the Korean Peninsula. On July 27, 1953, North Korea, China, and the United Nations signed an armistice suspending all hostilities.