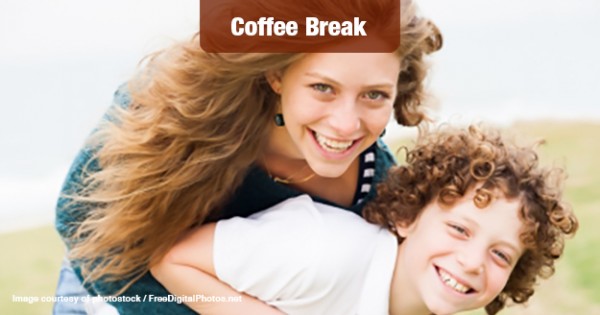 Today’s children are often “scheduled” to the point where many fear they become stressed out. Some new research suggests that these worries may be justified.

Polling firm Harris set out to find the right mix of scheduled and free time needed by developing young minds, by surveying 2,241 adults.

According to Harris, parents of K-12 students reported that their kids had a roughly 2:1 ratio of scheduled to free/leisure time on average.

Their children spent an average of 38.4 hours per week on scheduled activities during the school year (including school time, extra-curricular school activities and other scheduled commitments). At the same time, they had an average of 19.1 hours of free time.

Those were the averages discovered; some kids enjoyed a greater degree of free time, while others were even more scheduled.

Harris said that parents whose children have more free time in a typical week are more likely to say that their children are happy and imaginative.

Parents whose children have 15 or more hours per week of combined extracurricular and other “scheduled” time are more likely to worry that their child is “over-programmed,” Harris found.

So, does this mean that less programmed children are happier? Not necessarily: these findings tracked the perceptions of parents, so they were not really an objective measure of how happy the children actually were.

But the findings do sound a cautionary note to parents about over-scheduling their kids. Sometimes, kids just need to be kids.