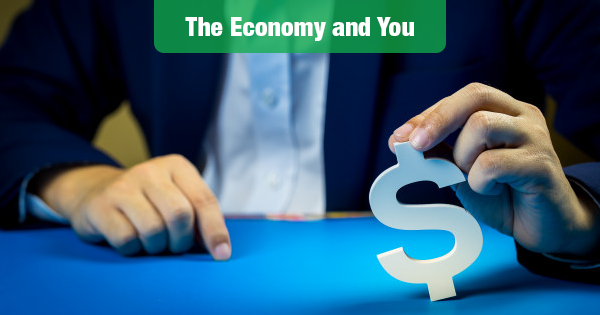 Consumer inflation in the U.S. has been clocking in at less than 2% (annual rate), but last month’s performance contained some news that supports an expected move by the Fed to push interest rates lower.

According to just-released numbers from the Labor Department, one leading measure of inflation, The Consumer Price Index for All Urban Consumers (CPI-U), increased 0.1 percent in June on a seasonally adjusted basis, the same increase as in May.

Over the last 12 months, the all items index increased 1.6 percent before seasonal adjustment.

So far, so moderate.

However, the index for all items less food and energy rose 0.3 in June, its largest monthly increase since January 2018.

Experts were not expecting this.

More importantly, experts at the Federal Reserve weren’t expecting this jump. Moderate inflation is usually an argument for keeping interest rates the same, or even raising them. But when inflation surges, the arguments for pushing interest rates lower get louder.

The Fed is currently under a lot of pressure from Washington, (particularly the White House), to lower rates as a stimulus to the economy. These figures make it much more likely that the Fed will push rates lower, perhaps before August.