Kelley Blue Book Lists Its 10 Most Awarded Cars of 2015 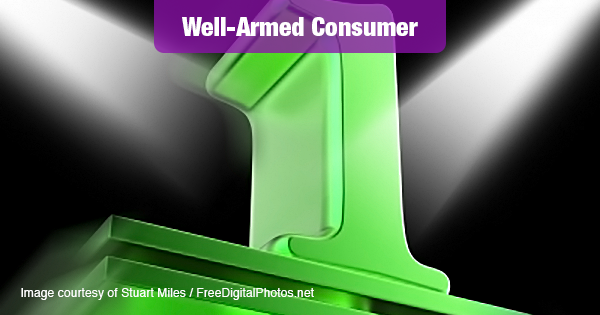 Vehicle valuation service Kelley Blue Book is big on lists. Throughout the year, the company’s editor/experts compile “Top 10” and “Top 25” listings covering a range of vehicle categories and criteria.

Some vehicles actually show up on more than one of these lists. Some show up on several lists. So, the company has gone through its 2015 model year lists and found which cars, SUVs and light trucks show up on the most lists.

Predictably, they’ve now made a list of the vehicles that show up on the most lists.

This year, the 2015 Honda Civic is the most awarded car of all. It has appeared on the following lists:

Coming in at #2 is the 2015 Subaru Impreza, which has appeared on KBB’s lists of:

To see a complete listing, and to link to all the individual lists, visit KBB. You’ll see why KBB makes it onto so many people’s top 10 list of places to research vehicle purchases.