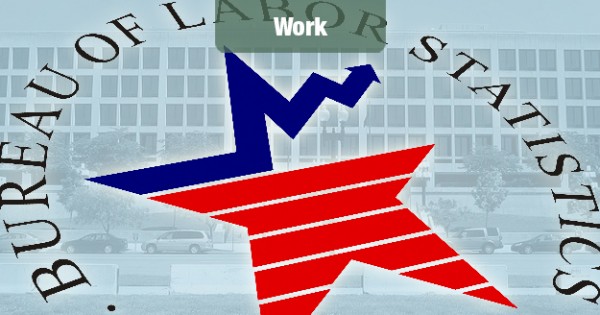 The jobs report released last week by the government’s Bureau of Labor Statistics has economists feeling downright giddy, and using excited phrases such as, “guarded and qualified optimism about the near-terms prospects for the U.S. economy.” Whew!

BLS said that the employment increased by 321,000 in November. This is the biggest single-month gain since January 2012, and a much-needed boost for the economy going into the last month of the year.

The unemployment rate was unchanged, at 5.8%. However, this is at a six-month low.

If there is a dark cloud accompanying this news, it is that the Federal Reserve is now even more determined to ease interest rates higher in 2015. This plan has been in the works for months, but many economists were wondering whether the Fed would have the guts to follow through with it.

Now, with word that the economy is picking up steam, the Fed will likely lock in plans to raise their target rate range. This doesn’t necessarily mean we’ll see dramatically higher rates: with big economies like Japan and the EU countries slowing down – and sending investors fleeing to the safety of U.S. Treasuries — there is actually some downward pressure on U.S. interest rates right now.

Besides, our economy needs to wean itself from the narcotic of artificially low interest rates (read: cheap money). While higher rates could further stall real estate markets in 2015, they will help savers and provide more options for investors seeking returns. There are both risks, and potential benefits, to be had.

In the meantime, we can feel some real holiday joy for the people who found new jobs in November. Happily, there were a lot of them.