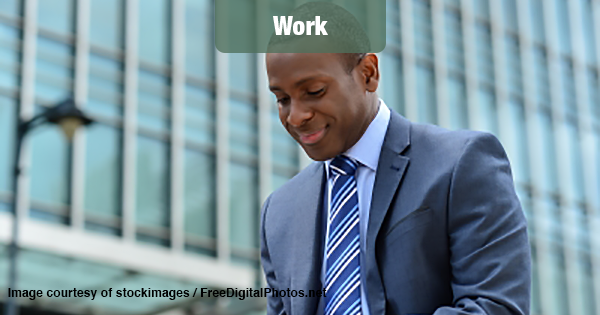 The economy has rallied decently this summer – particularly in the area of jobs. Some new data suggests that this trend is continuing.

When the numbers were tallied from July, it was reported that the economy produced 215,000 new jobs during the month.

The Conference Board reported that the number of online job listings had also increase during July, indicating that the strong jobs trend should continue this month.

Another report from the Board — The Conference Board Employment Trends Index – was also up in July. The ETA was up from June, and is up by 4.4% vs July 2014.

This index takes in data from a number of sources as a way of gauging the rate of job growth in the economy. The Board points out that slowed down somewhat in the past 3-6 months.

However, there are indications that the economy should continue to add jobs in the range of 200,000 – 240,000. This should be enough to tighten labor markets further, perhaps leading to some increases in wages. That would be a welcome development.