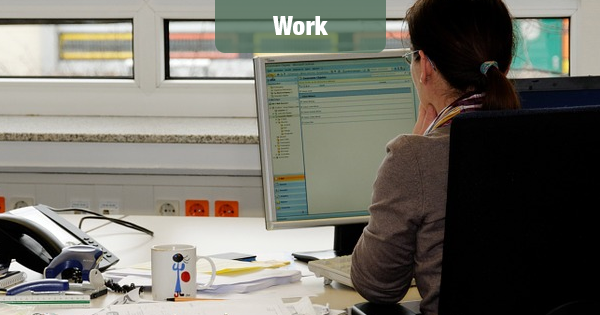 Job gains for one month don’t tell a story. To get a clear idea of things, we have to track job growth in the economy over time. So, let’s take a look at some of last year’s numbers.

From March 2017 to June 2017, gross job gains from opening and expanding private-sector establishments were 7.6 million, an increase of 276,000 jobs gained over the quarter, the U.S. Bureau of Labor Statistics reports.

Over this period, gross job losses from closing and contracting private-sector establishments were 7.1 million, an increase of 454,000 jobs lost from the previous quarter.

The change in the number of jobs over time is the net result of increases and decreases in employment that occur at all private businesses in the economy.

We’ll soon see the jobs report for January. If the current trend continues we should see between 150k and 225k jobs for the month. Overall, the trend has been favorable.