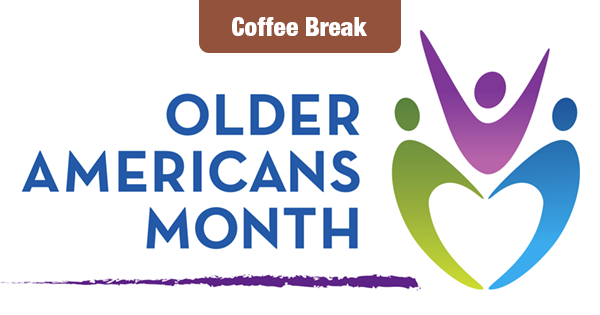 This celebration of older Americans started in May 1963, as Senior Citizens Month, by the very young President John F. Kennedy.

Every president since has issued a formal proclamation during or before the month of May in support of older Americans.

In 1980, President Jimmy Carter issued a proclamation changing the name of this observance to Older Americans Month.

This month continues to be a time to celebrate the age 65 and older population through ceremonies, events and public recognition.

However, Census is projecting that there will be 98.2 million people age 65 and older in 2060. People in this age group will comprise nearly one in four U.S. residents.

So, there will be many more older Americans to honor each May.