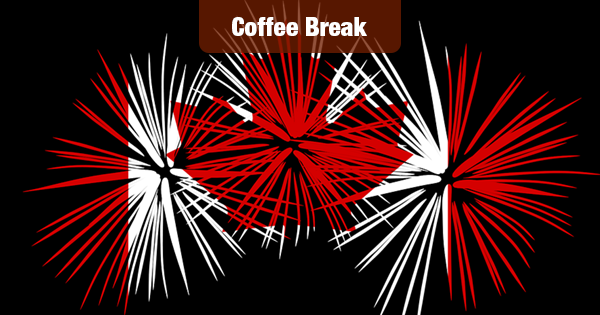 With most of us in the U.S.A. looking toward the Fourth of July holiday this week it’s easy for many to overlook another big North American national day: Canada Day, which happens every July 1st.

As every schoolchild knows, the 13 colonies to the south revolted against the British, and won independence after a grueling war. However, Canada remained loyal to the Crown, and took a different path to become an independent country.

In fact, Canada didn’t repatriate its constitution from the UK until 1982, severing a final colonial tie.

The country’s economic ties to the United States grew tremendously during this period, as did family ties: between 1871 and 1896, almost one quarter of the Canadian population immigrated southwards, to the U.S.

Economically and technologically, the nation has developed in parallel with the US, its neighbor to the south across the world’s longest international border.

But Canada has carved out its own identity, distinct from both the U.K. and the U.S. This is what is celebrated each July 1, which was the day in 1867 that the Constitution Act became effective.