IT Workers: The New Farmers? 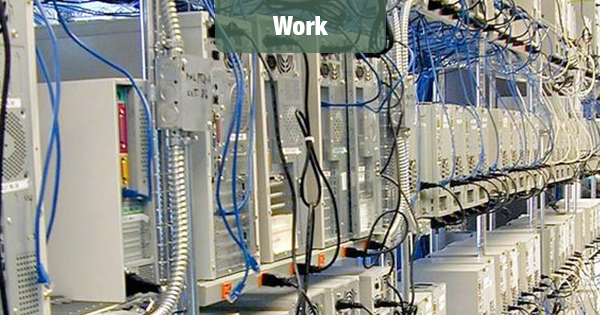 The population of information technology (IT) workers in the U.S. has grown ten-fold in the last four decades, and now exceeds farm workers in sheer size.

According to the U.S. Census Bureau, the nation’s dedicated IT workforce has grown from just 450,000 in 1970 to more than 4.6 million today. They now represent around 2.9 percent of the U.S. labor force.

As an employment category, IT work has increased about as dramatically as farm work has decreased, in terms of employment. Overall, there are now around arm workers are around 3.9 million farm workers in the U.S.

Census tells us that IT workers are more likely to be men, and on average, they earn more than their female counterparts do ($82,370 median earnings compared with $72,035).

There are now 12 categories of IT work listed, as opposed to just three at the time of the 1970 census.

Without IT workers, the country would become rather dysfunctional.

Of course, without farmers, the country would starve – so farm workers are still more important, (despite what some IT people may think).