It Was Another Lousy Month for Job Creation 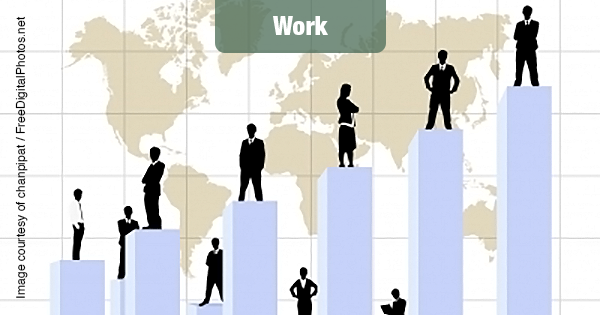 Just when economists were getting optimistic about the relatively robust U.S. economy, out come the September jobs numbers to bring the mood down.

According to the government’s Bureau of Labor Statistics, the economy added just 142,000 in September. This follows August’s lousy 136,000 reading — and contributes to a sense that the economy is losing steam.

Monthly job growth averaged just 167,000 in the July-September period, which was way down from the average of 231,000 jobs added monthly in the April-June period.

Much of the hiring pullback can be explained by the weakening global economy. Slowdowns in China and other large economies resulted in decreasing levels of new orders for U.S. goods and services during the summer. This caused U.S. employers to pull back on hiring.

The unemployment rate did hold steady at 5.1%, but so did the record-low labor participation rate. Many of the unemployed aren’t being counted because they’ve simply given up on finding a job.

This is a particularly distressing report since it comes at a time when the global economy shows few signs of strength.

No one thought the U.S. would remain unaffected by the global malaise, but economists had observed over the summer that the country had shown resilience despite weakness in many other countries. With the latest numbers, the caution being expressed by companies seems well justified.

However, economists aren’t going so far as to declare the U.S. economy as heading for recession. They cite the still-resilient consumer and housing sectors as being signs of continued strength.