Is This Clark Kent’s Dress Shirt? 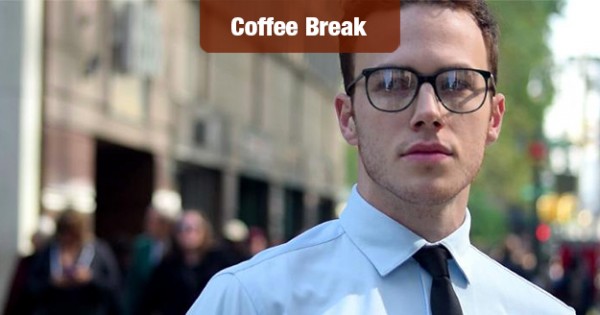 Most of us have seen Clark Kent run into a phone booth, and then emerge as Superman. And while observing the transformation of this iconic DC Comics character, some of us casual comic fan types have asked, “How feeble is Clark without the costume? After all, he’s still Superman, right? Does he use deodorant and breath mints, and whatnot?” A startup company in Gotham, (er, New York City) is offering a new type of dress shirt that claims to impart certain powers to the wearer. Would Clark wear it?

Fittersift’s shirt makes use of Responsive Textile Technology, using 13 thermo-reactive minerals that the company said were specifically selected for their ability to convert body heat into infrared energy. “These minerals are permanently infused into the core fiber converting wasteful energy – body heat – into useful energy – infrared – delivering bottom line benefits,” the company said in a statement.

Is this a bunch of hooey?

Well, in its online literature Fittersift lists several textile technologies that are in widespread use in athletic wear. These include:

Polygiene — An antimicrobial technology developed in the 1990s by Sweden’s Perstorp AB.

Drirelease – A patented performance sports material designed to combine the look and feel of classic cotton, but with moisture-wicking properties, among other benefits.

You can find all three of these technologies in use by clothing makers around the world. However, they are usually used in sports-related clothing items such as socks and underwear.

It remains to be seen whether these textile technologies will find a ready market among buyers of men’s dress shirts – but that’s what Fittersift is hoping will happen.

The company is launching using the crowdfunding platform Kickstarter, which asks potential backers to pledge (usually small) amounts of money to express their support for a great idea, and to get early access to a new product or service.

So, this is all interesting stuff, but we’re still divided on whether Clark Kent would be a Fittersift man. On the plus side, this sweat-wicking dress shirt may help Clark to deal with the stress of living in two worlds – as both mild-mannered Clark Kent and globe-saving Superman.

On the other hand, we remember that Clark really is Superman, and that his Clark Kent persona is just a disguise. Does Superman really need help controlling perspiration? Does he need a garment that converts body heat into energy?

One thing is for sure: most of us who aren’t superheroes do, in fact, need help controlling perspiration. So, maybe there’s a future for this super-shirt.