Is There a Labor Shortage? It Depends. 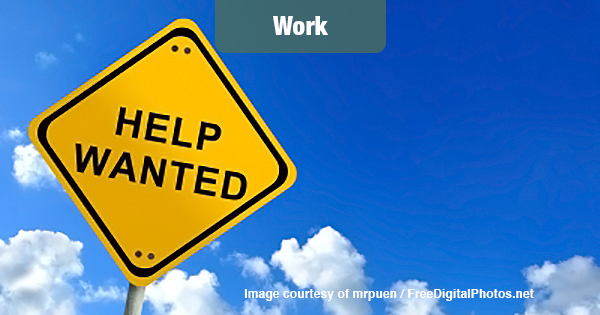 When it comes to current and future talent shortages, location is everything, it seems.

A look at some recent reports from The Conference Board and the government’s Bureau of Labor Statistics shows that labor markets are tightening in some parts of the country, but not in others.

BLS recently broke down unemployment by state and region for the month of August. They found that the Midwest had the lowest regional unemployment rate, 4.6%.

The Midwest is King

The Midwest also had the greatest decrease in unemployment since August 2014, (-1.0 percentage point), followed by the West (-0.9 point), and Northeast and South (-0.8 point each).

Among states, Nebraska had the lowest jobless rate in at August, 2.8%, followed by North

The Conference Board flagged states that are at the greatest risk of labor shortages – and they happen to be concentrated in the Midwest and New England. This corresponds well with the BLS data.

Montana, Kentucky, South Carolina, and Oregon were also singled out by the Board as states that are facing future talent shortages.

At the other end of the spectrum are the Southwest states of California, Arizona, Nevada. These states continue to see a healthy influx of population, and are not in as great a danger of suffering talent shortages.

Planning for the Future

What all of this means to you depends on which side of the talent equation you occupy. For businesses situated in “talent shortage” regions and states, retaining and developing talent should definitely be a priority.

For workers looking for the best place to grow their careers, a look at current and future trends could be a helpful step.