Is the University “Tuition Tsunami” Ready to End? 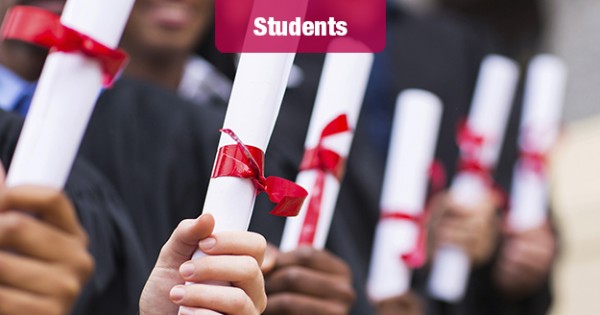 After years of passing big annual tuition increases, university leaders now fear that they won’t be able to maintain enrollment. Is the tuition explosion that has created a generation of young debt slaves finally reaching a point of unsustainability?

This has had some dramatic outcomes in terms of student debt, with the average amount of student debt rising from around $17,000 per person in 2005 to more than $27,000 today, according to Forbes.

But while the increases slowed in the past few years so, too, have enrollments – and this has university leaders worried.

A new survey of university administrators from KPMG finds that 85% now say they are either ‘very’ or ‘somewhat’ concerned about their ability to maintain current enrollment levels. This is up 14% from a similar survey taken in 2013, and up 19% since 2012.

Universities are increasing marketing internationally to make up the difference, but it may not be enough. Administrators may still need to find ways to cut costs — and tuitions – to remain competitive.

If this happens, we may see some decreases in the rate of tuition hikes in the years ahead, as universities compete for a dwindling pool of students. This could lead to a corresponding slowing in the amounts of debt that students take on to pay for higher education. This would be a very good thing, indeed.