Is the Economy Reaching a Peak? 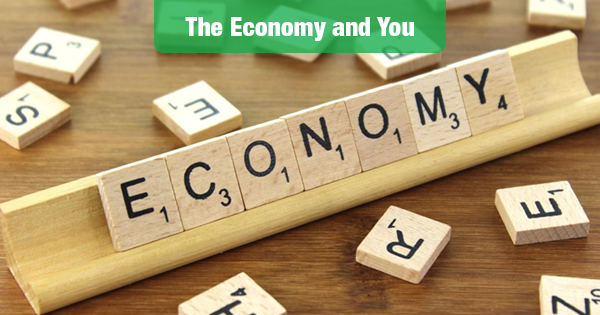 A key “look ahead” reading of the U.S. economy declined in September. Should we be worried?

The LEI has ten components, including such things as the average weekly hours worked in manufacturing, average weekly initial claims for unemployment insurance, manufacturers’ new orders, stock prices, and other “big things” that determine how well the economy is doing.

“The US LEI declined slightly in September for the first time in the last twelve months, partly a result of the temporary impact of the recent hurricanes,” said Ataman Ozyildirim, Director of Business Cycles and Growth Research at The Conference Board.

“The source of weakness was concentrated in labor markets and residential construction, while the majority of the LEI components continued to contribute positively. Despite September’s decline, the trend in the US LEI remains consistent with continuing solid growth in the US economy for the second half of the year,” Ozyildirim said.

In other words, there’s no reason to fret, yet.