Is Pedaling Backward Good for the Heart? 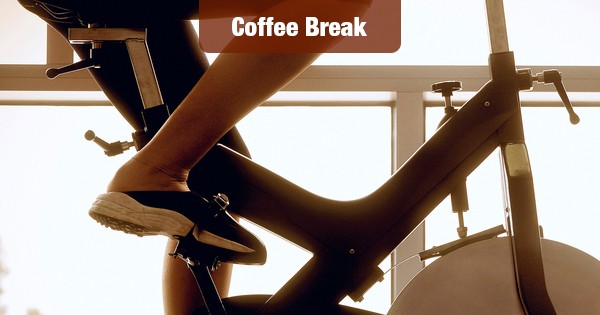 If you’ve been pedaling your exercise bike forward all these years, you may have been missing out on some awesome fitness benefits.

Many people believe that pedaling backward on a stationary bike can potentially boost cycling performance, and change the way leg muscles are stimulated, according to the nonprofit American Council on Exercise (ACE).

ACE decided to find out if this “old cyclists’ tale” was scientifically valid, so they commissioned a study.

Researchers at the University of Wisconsin, La Crosse went to work on the question, and conducted two studies – both led John Porcari, Ph.D.

In the second study, researchers evaluated potential differences in muscle activation levels via electromyography (EMG) measurements when subjects cycled in the forward and backward directions.

It turns out that pedaling backward might actually be beneficial.

In fact, pedaling backward on this special bike elicited higher heart-rate and energy-cost values than when pedaling at identical workloads in the forward direction.

There was an increase in physiological response caused by higher muscle activation of the quadriceps muscles when peddling backward. Subjects said they felt like they had to “pull” the pedals when cycling.

While pedaling forward should comprise the majority of your stationary bike workout, mixing it up with some backwards pedaling could add to the fitness benefits you enjoy.