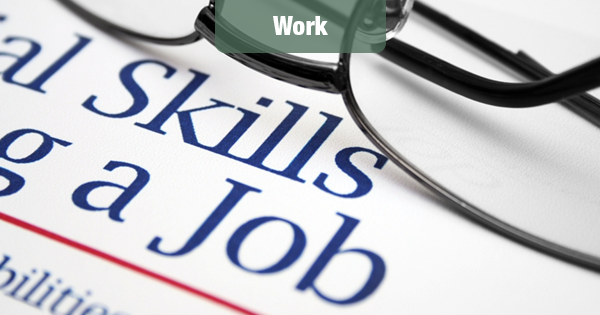 We’ve seen some real volatility in the job market recently, with the economy adding a truly feeble number of jobs in September, followed by a strong gain last month. But is there a general slowdown trend in job growth? Some believe there is.

Levanon acknowledges the positives, (unemployment the lowest since December 2000, labor market slack, or U6, at pre-recession levels), but he also defines the headwinds facing labor markets going forward.

His take: that average monthly job growth of 162,000 over the past three months points to a gradual slowdown in job growth.

“The US economy has been growing at a faster pace in recent quarters, yet this has not been leading to faster employment growth,” Levanon said, in a statement. “In a tight labor market, employers are struggling to fill positions and therefore are attempting to meet demand by raising the productivity of their existing workers through increased investment.”

However, productivity growth has all but flatlined in recent years. The dramatic productivity gains of the 90s slowed in the 2000s, and have been all but absent since 2007.

This leads to a conundrum, where employers find it hard to find workers with the right skills yet also find it hard to boost the productivity of their current workforce.

The obvious answer is that we need more workers with the right skills, but of course even a major national investment in education and training would take years to produce results. And so far, there’s no real plan for undertaking such a project.