Is Ebola a Threat to Pets? 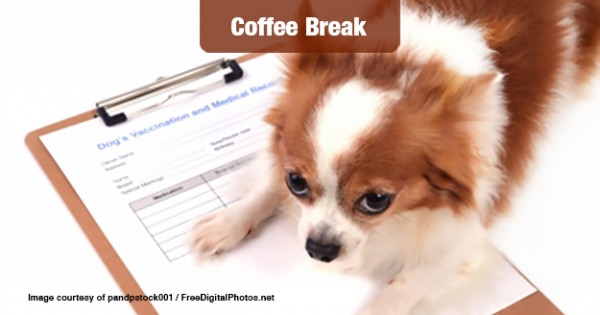 Members of the American Veterinary Medical Association have been fielding a lot of questions lately about possible threats to household pets from the Ebola virus. For now, the risks seem manageable, but there is some cause for concern.

There have been sporadic outbreaks of Ebola since virus was first discovered in Africa in 1976, but this year we’ve seen the biggest one yet. The virus has spread throughout Western Africa, and several Americans have been infected there. Three people have been diagnosed with Ebola in the United States.

Because the symptoms of Ebola infection can take from two to 21 days to be detected there is real fear that infected people may travel before getting sick, and that the virus could spread –possibly resulting in a deadly pandemic.

There are also real fears of animal-human transmission, since Ebola infects both humans and non-human primates. Fruit bats may serve as a reservoir for the virus, the Association said, which raises the possibility that animals and humans bitten by bats may become infected.

So far, there have been cases where the pets of infected people have been put in jeopardy – by health authorities. A nurse became infected with the virus in Texas, and her dog was quarantined. Spanish health officials recently euthanized a dog whose owner had been infected, even though the dog showed no signs of having been infected.

As of now, there is no concrete evidence that household pets are carrying the Ebola virus, or that there is any immediate risk or infected pets making their owners sick. Health officials are studying the possibility that this may happen, and we will surely hear from them if any real risk is found. Until then, cooler heads should prevail.