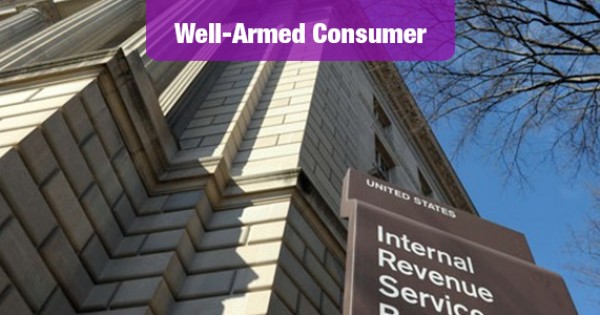 It looks like the Internal Revenue Service is throwing in the towel in its fight to regulate tax preparers. This is good news or not-so-good news, depending on where you stand.

This fight began in 2010, when the IRS announced that it was beefing up standards for tax preparers, and instituting testing and continuing education requirements. The result was the Registered Tax Return Preparer program.

Tax preparers balked at the new requirements, and took the IRS to court. Their argument – in the case of Loving v. Internal Revenue Service — was that the feds were exceeding their authority by instituting these new requirements.

In January of last year, a U.S. District Court Judge agreed with the preparers. An Appeals Court then upheld his ruling. Last week, the IRS decided not to file a petition seeking review from the U.S. Supreme Court. Case closed.

So, tax preparers are now free from these new federal requirements to be licensed, and to undergo regular training. Is this a good thing for consumers? Yes and no.

Some consumer advocates argue that the IRS program would have protected consumers by putting in place a 50-state requirement for specific training, and some additional regulatory oversight. Many tax preparers argue that there are already rules in place governing the conduct of both licensed, (CPAs, Enrolled Agents of the IRS and attorneys) as well as unlicensed tax preparers.

Besides, they argue, this sort of thing should be left up to the states. Indeed, some states – most notably Oregon and California — have rules in place requiring testing and education, while others (New York) are busy putting them in place.

But, would it have killed the tax preparation industry if its preparers had to undergo a whopping 15 hours of training? We think not – though perhaps the states will soon come up with suitable guidelines covering the training of tax preparers.

Hopefully, therefore, there will soon be action by other states to ensure that consumers are getting the competency and accountability they pay for when they hire a tax preparer.