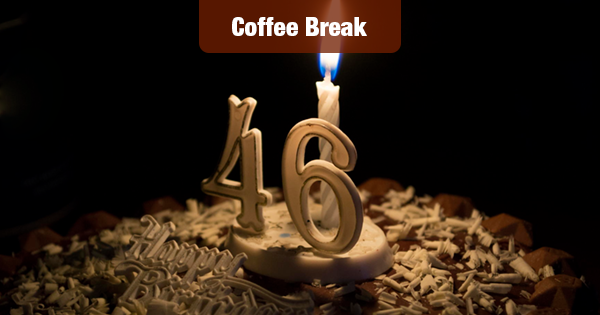 You might have missed the celebrations this past weekend – what with Halloween parties happening – but last Friday was 46th birthday of a relatively new friend – the Internet.

It was on October 30, 1969 that the first connection was made on what would become the Internet.

As many of you know, the modern Internet began as a government project to provide data connections among military and university networks.

Called the ARPANET, this early precursor to today’s Internet lasted as a relatively closed communications platform into the 1980s.

On that fateful day in 1969, the computers at UCLA and the Stanford Research Institute were linked together – the first of what would become billions of global connections later on