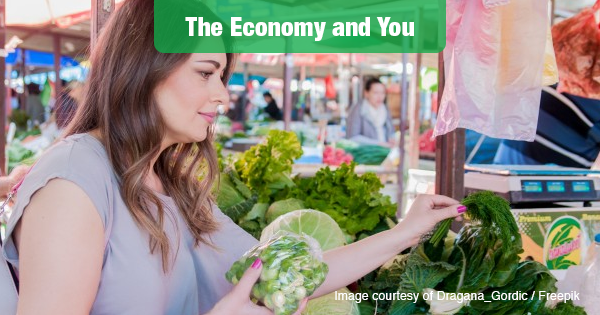 The Consumer Price Index for All Urban Consumers (CPI-U) was unchanged in June on a seasonally adjusted basis, the U.S. Bureau of Labor Statistics reports.

Over the last 12 months, the all items index rose 1.6 percent.

The energy index declined again in June, falling 1.6 percent; this offset an increase in the index for all items less food and energy.

All the major energy component indexes declined, with the gasoline index falling 2.8 percent.

The food index was unchanged in June, with the index for food at home declining slightly as five of the six major grocery store food group indexes decreased.

BLS said the index for all items less food and energy rose 0.1 percent in June, its third straight such increase.

The shelter index continued to rise, and the indexes for medical care, motor vehicle insurance, education, and personal care also increased. The indexes for airline fares, used cars and trucks, wireless telephone services, and new vehicles were among the indexes that declined in June.

So, what should we conclude? For starters, inflation looks nice and low, due mainly to low energy costs. However, inflation in housing and healthcare have been anything but nice and low. Considering that these are big ticket items, it’s no wonder people mistrust “official government data” on inflation.

Another question we might ask regards the Fed. Specifically, if the “all items” inflation rate is well below the Fed’s 2% target, why is the Fed still talking about raising interest rates?