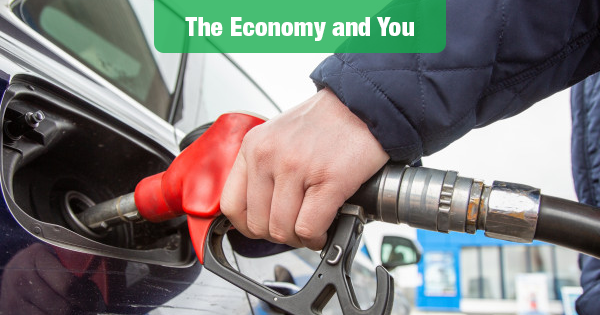 A key measure of consumer price inflation rose 0.1 percent in January on a seasonally adjusted basis, after rising 0.2 percent in December, the U.S. Bureau of Labor Statistics reports.

Over the last 12 months, this measure, (The Consumer Price Index for All Urban Consumers) increased 2.5 percent before seasonal adjustment.

The index for shelter accounted for the largest part of the increase in the seasonally adjusted all items index, with the indexes for food and for medical care services also rising.

These increases more than offset a decrease in the gasoline index, which fell 1.6 percent in January. The energy index declined 0.7 percent, and the major energy component indexes were mixed.

The index for food rose 0.2 percent in January with the indexes for both food at home and food away from home increasing over the month.

The index for all items less food and energy rose 0.2 percent in January after increasing 0.1 percent in December.

The indexes for used cars and trucks, prescription drugs, motor vehicle insurance, and household furnishings and operations were among those to decline.