Incomes Are Rising in the U.S., But Not in All Places 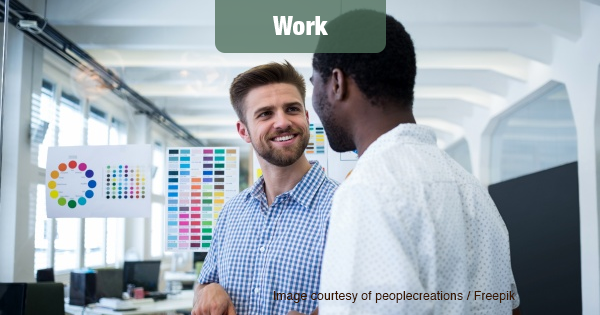 We’ve seen some healthy increases in incomes across the country recently, with the average rise in personal income hitting 4.7 percent nationally in 2015. However, not all areas of the country benefited equally.

In fact, personal income grew in 2015 in 2,552 counties, fell in 548, and was unchanged in 13, according to estimates released today by the U.S. Bureau of Economic Analysis.

Personal income is the income received by, or on behalf of, all persons from all sources, including participation as laborers in production, owning a home or unincorporated business, from the ownership of financial assets, and from government and business in the form of transfer receipts.

It includes income from domestic sources as well as from the rest of the world.

Bottom line: incomes rose by a healthy amount, nationally, but this increased economic strength has not made it to all areas and counties.