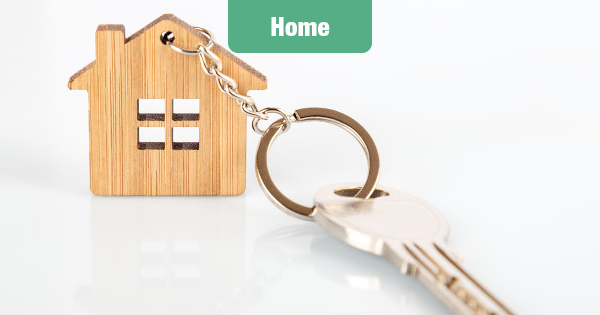 Amid worsening affordability in the U.S., people in the Washington, D.C., metro area have the most money left over after they pay their mortgage, according to a new analysis from online real estate company Zillow.

Assuming the median annual gross income and mortgage payment, homeowners in Washington, D.C., have almost $7,000 of their monthly income remaining after paying for their house, the most out of the 35 largest housing markets.

The typical renter in Washington, D.C., has nearly $6,500 left over from their salary after their monthly rent payment, second only to San Jose at more than $6,800.

Residents of Los Angeles and Florida feel the pinch the most.

Los Angeles homeowners have the least left over ($3,450) after paying their mortgage each month, followed by Miami, Tampa and Orlando.

Renters in the three major Floridametros have the smallest pools of remaining spending money after they pay rent, with Los Angeles following just behind.

The outlook is even bleaker for those in Los Angeles when California’s substantial income tax rates are considered. On top of housing costs, these taxes cut further into the income left over for variable cost-of-living expenses like transportation, child care and education.

“In our quest for happiness, or at least satisfaction, we must accept tradeoffs. A good-paying job with career growth potential often comes with expensive housing, leaving less for life’s other essentials such as taxes, child care, transportation, medical services, food and leisure,” said Skylar Olsen, Zillow Director of Economic Research.

“Finding that balance where housing costs leave a comfortable amount of spending money is tricky, especially when the prices of life’s non-housing essentials also vary widely by market,” Olsen said.

Overall affordability for home buyers worsened last year due to rising mortgage rates and continued strong home value appreciation throughout most of 2018.

At its November peak, the average 30-year fixed rate in the U.S. had increased to 4.94 percent from 3.95 percent at the beginning of the year.

However, mortgage rates have reversed course in recent weeks and dipped below 4.4 percent as future guidance has softened, while home value appreciation in the nation’s biggest markets is cooling rapidly – a signal that mortgage affordability could improve in the coming months.

Rent payments accounted for more than 30 percent of the median income in 13 large U.S. metros, widely considered the standard for unaffordable housing costs.