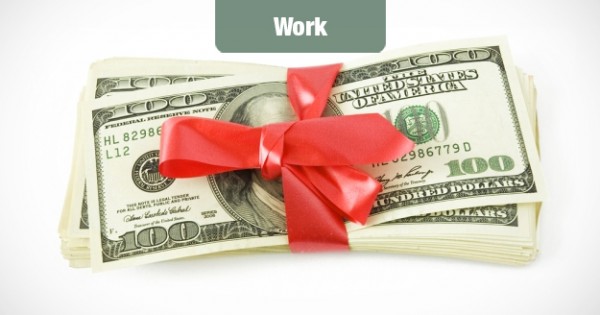 Employers had the upper hand during the tough times following the financial crisis, so employees often had to do without raises or bonus pay. With the economy improving, it seems that some employees are in high enough demand that employers are once again offering incentive pay to keep them on the job.

A recent survey by the American Society of Employers (ASE) found that the market for talent has gotten tight enough in at least one state – Michigan – that employers there are opening up their wallets in an effort to hold onto prized employees.

While incentive pay schemes have risen in popularity, one feature of the recession — wage freezes – are on the decline. In fact, ASE found that the percentage of Michigan employers forcing wage freezes has dropped dramatically — from 67.8% in 2009 to fewer than 6% in 2015.

But these numbers are only telling part of the story, since many workers are being left out of the party. It’s not just that tight talent markets tend to be very localized (they do, both geographically and in terms of industries), it’s that the areas of talent in great demand have become very narrow as employers have gotten more specific in their demands for particular skills and experience.

For instance, the strengthening economy has brought about a surge of demand for IT workers, but only the ones with the right skill set are getting the big job offers. Many others – particularly the long-term unemployed — find themselves without the up-to-date training and experience needed to cash in on the increased demand for workers in their field.

And while certain categories of work are in high demand, others aren’t. So, even within companies, there can be groups of workers being incentivized to stay on working alongside others who are constantly worried about getting a pink slip.

We’ve definitely seen encouragingly strong trends in the U.S. economy recently. Consumer spending is up, and the official unemployment rate is below 6%. But the benefits of this growth are not as evenly distributed as we’d like to see. The labor participation rate is still dismally low, and wages still aren’t surging upward into “boom time” levels.

If you’re one of those workers lucky enough to be in demand right now, that’s great. If, on the other hand, you’re one of the ones who now feel left out of the good times, let’s hope that this strong growth trend continues long enough to include more workers.