In Praise of Hands-Free Laws 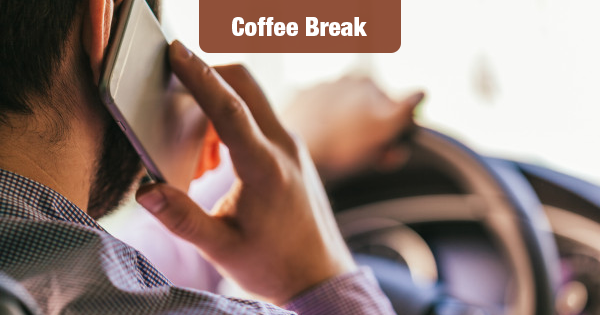 It’s not uncommon for American drivers to witness close calls, erratic driving and even deadly crashes caused by motorists trying to operate a vehicle while looking down with a mobile device in their hand.

Kirt Walker, CEO of insurance company Nationwide, said recently his company is advocating for state lawmakers across the country to enact hands-free legislation allowing drivers to only use hands-free mobile phone technology while operating a motor vehicle.

The intent of hands-free laws is to curb crashes caused by drivers distracted by their mobile devices.

“The National Safety Council tells us that 1 in 4 crashes are due to mobile phone usage while driving. With a recent average of 37,000 deaths per year on our roadways, countless lives could have been saved and many more serious, life-changing injuries prevented if drivers’ attitudes were changed about driving while holding a mobile device,” said Walker. “We feel a moral imperative to create a mindset where distracted driving is viewed just as culturally unacceptable and undesirable as driving under the influence of alcohol or drugs.”

Nationwide has been actively involved nationally and at the state level to advocate for safer roadways.

Currently, only 21 states including Georgia, Arizona, Massachusetts and the District of Columbia have such laws on the books.

The company also believes it is reasonable to make exceptions for emergencies, for voice-activated technology like Alexa or Siri, for navigation and for “single swipe” activation as long as the device is not held by the driver.

Nationwide has long been an advocate of preventing distracted driving and ensuring roadway safety. It was one of the first companies to offer a discount for seatbelts in the 1960’s.

Its popular “Prom Promise” campaign in the 1980’s and 1990’s was also instrumental in educating teens about the dangers of drunk driving.