If Bank of America Became “Bank of Cuddly Bunnies” Would You Trust It Again? 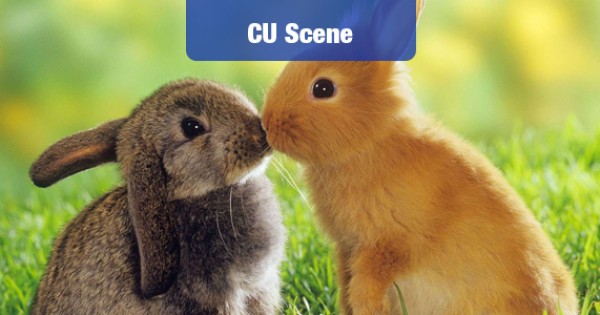 A recent piece on British satirical news site NewsBiscuit got us thinking: Could the big banks once again earn the peoples’ trust by simply changing their names?

NewsBiscuit’s funny piece riffed on Lloyds Bank’s re-introduction of the TSB brand, and questioned whether other British banks might follow suit. “High streets now expect to see the return of names such as Midland, Woolwich, Abbey National, Alliance & Leicester, Bradford & Bingley, and the National & Provincial Bank,” the author wrote with tongue-in-cheek.

Would a similar renaming tactic work in the USA? Bank of America, JP Morgan Chase, Citigroup and other mega banks in this country could certainly use an image makeover, if recent survey data is to be believed. People just don’t trust ‘em.

But older names such as Bank of Italy (Bank of America), First National City Bank (Citibank) and Chase Manhattan Bank (Chase) leave us a bit flat. These new-old names would either besmirch the image of a foreign country (Bank of Italy) or sound far too much like the mega banks’ current names. No one would be fooled.

So, we’re going to make some suggestions, and ask you to play along.

Bank of America is a tough one, admittedly, since its current name is so darned…American. But this former California institution is now based in North Carolina, so we could appeal to the anti-California bias many Americans seem to harbor. B of A could rename itself Howdy! Bank, and use the tagline, “We used to live in California but moved to a more normal state.”

Citi could do a similarly folksy makeover simply by changing its name to “Country.” They could use the tagline, “We may live in New York City, but we’re all country at heart.”

JP Morgan Chase could lop off the last part of its name and become “JP.” They could create a fictional character named J.P. Stillman, who drives an old pickup truck and does business with a handshake and a smile. ‘Ole J.P. Stillman would never squander your life savings in a multi-trillion-dollar derivatives scheme, no siree, Bub!”

Of course, there are lots of other possibilities. We could go with New Agey-touchy-feely-ness (Soul Banking) or techno-simplicity (C-Money) — or even self-help aspirational (Empower Financial).

What do you think? If you have any ideas on mega bank re-naming, go ahead and post them on our Facebook page. You might even get a personalized, robo-signed thank-you letter from ‘ole JP Stillman himself.