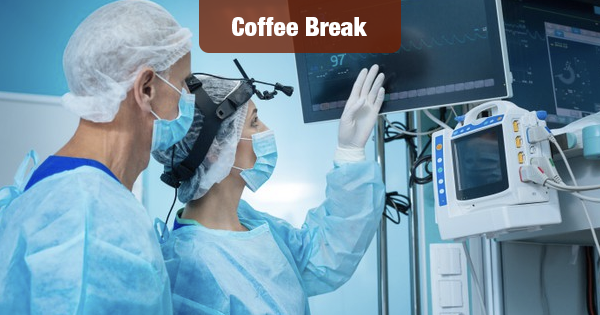 America’s physicians don’t like the idea of Medicare-for-All – but they do like some hybrid system featuring a single payer option plus private pay, according to the results of a new survey from national nonprofit The Physicians Foundation.

When asked to rank their preferences for the future direction of the U.S. health care system, physicians ranked a two-tiered system featuring a single payer option plus private pay as the best direction.

As part of the same question, physicians overwhelmingly ranked a government funded and administered single payer/Medicare for All system lowest among four potential options.

The survey, COVID-19 And The Future Of The Health Care System, is the third in the Foundation’s three-part series, 2020 Survey of America’s Physicians, examining how COVID-19 is affecting and is perceived by the nation’s physicians.

The survey also asked physicians to rank a series of policy steps that would ensure access to high-quality, cost-efficient care.

Physicians overwhelmingly indicated that efforts to “simplify/streamline prior authorization for medical services and prescriptions” was the most important thing that could be done to ensure access to care.

Reimbursing physicians for providing telemedicine services and simplifying access to integrated mental health services each were tied as the next most popular choices.

Direction of the Health Care System

While physicians’ overall preference is for a hybrid approach, their opinions on other options for organizing our system yielded significant insights.

Most surprisingly, maintaining or improving the current Affordable Care Act (ACA) influenced program did not initially rank high, with only 19% selecting this as number one on the one to four scale.

Instead, 30% of physicians (the second highest percentage) chose moving to a market-driven system with Health Savings Accounts (HSAs) and catastrophic policies as number one.

It wasn’t until the next levels (two to four) were added that improving the current ACA system became more highly ranked (49%) than transitioning to a market-driven/HSA model (45%).

The survey found significant polarity in support for HSAs: thirty percent of physicians rated it a number one, but 42% also rated it a four.

Support for a “single payer/Medicare for All” type of system consistently scored last with physicians, who rated the option either one through three.

The only time it was not the least preferred option was among level four ratings, in which it was surpassed by HSAs 42% to 38%.

Physicians agree there are immediate policy steps that must be undertaken to ensure high-quality, cost-efficient care for all. Sixty percent cite streamlining/simplifying prior authorizations, 56% report simplifying access to mental health services and 54% of physicians said that providing insurance coverage for the diagnosis and treatment of COVID-19 were extremely important steps.