Hurricane Matthew Was a Killer 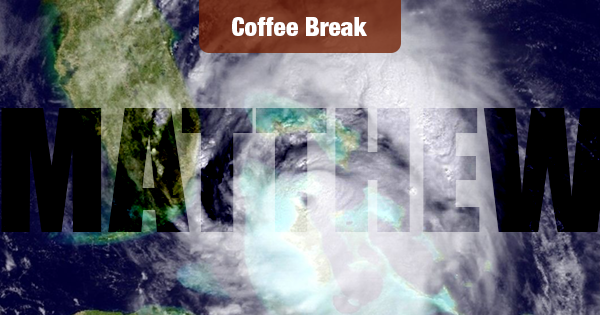 Hurricane Matthew had killed at least 26 people in the U.S. as of Monday, according to reporting by Wright and Sean Breslin at Weather.com.

Matthew brought its destructive fury to U.S. shores after tearing through the Caribbean region, and killing more than 1,000 in Haiti alone.

The confirmed U.S. deaths include 10 in North Carolina; nine in Florida; three in South Carolina; three in Georgia; and one in Virginia, Wright and Breslin said.

Given that it can take days, even weeks, to tally the human and fiscal toll of a storm, it’s possible that we will learn of more casualties.

For now, though, what we know of Matthew is that he’s been a very destructive storm.

It will not take the financial toll of Sandy, which caused $36,115 million (2015 dollars) in insured losses in 2012, according to reporting by Business Insider.

It’s worth noting that Sandy was “just” a Sub-Category 1 storm. This is why the weather gurus were all talking about the destructive power of storm surge leading up to Hurricane Matthew’s landfall.

The big question, though, regards what comes next. Are we going to see a more severe storm season this year? Experts say we are long overdue for a really big hurricane. Hopefully, Hurricane Matthew was enough.