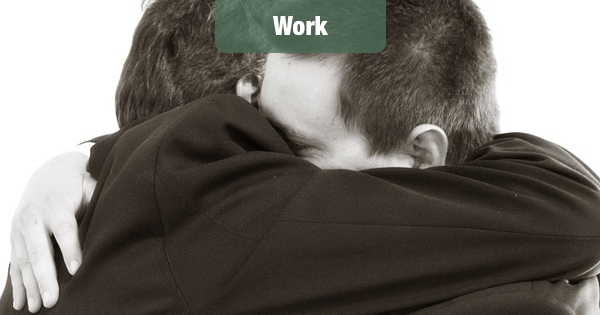 Human resources professionals warn against invading a co-worker’s personal space with unwanted touching, or even standing too close. What about hugging?

It seems that the practice of greeting or bidding farewell to colleagues with a hug has become more acceptable of late – at least in certain work environments.

Staffing firm The Creative Group recently surveyed workers, and found that more than half (54%) of advertising and marketing executives surveyed said this practice is at least somewhat common in the United States.

This is up from 30% just five years ago.

Clearly, the practice has gained favor in some places. We would caution that not all industries or workplaces share the touchy-feely good nature of these advertising and marketing executives.

You should also be careful to differentiate between a “professional hug” — which is typically brief in duration and involves mainly shoulder contact – and the kind you might give your long-lost buddy or sweetheart.

The Creative Group offers these three tips for greeting business contacts with grace:

You can also ward off unwanted huggers by wearing a sign saying, “please don’t hug me,” wearing a necklace of garlic cloves or just screaming at the top of your lungs whenever anyone looks like they’re fixin’ to move in for a hug.

“OK, those last three suggestions were a joke.”

As for avoiding awkwardness as a potential hugger, just remember that a smile and a nice handshake works well in any office environment.