How We Spend Our Time 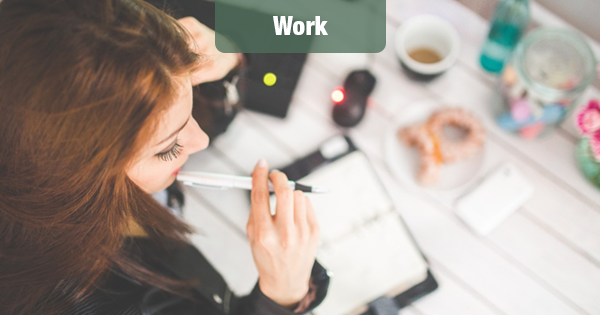 Multiple jobholders were more likely to work on an average weekend day than were single jobholders–57 percent, compared with 30 percent.

These and other results from the American Time Use Survey (ATUS).

Employed persons spent more time working at the workplace than at home–8.0 hours, compared with 3.1 hours.

Workers with an advanced degree also were more likely to work on an average day than were those with a high school diploma–73 percent, compared with 68 percent.