How the Global Economy Impacts You 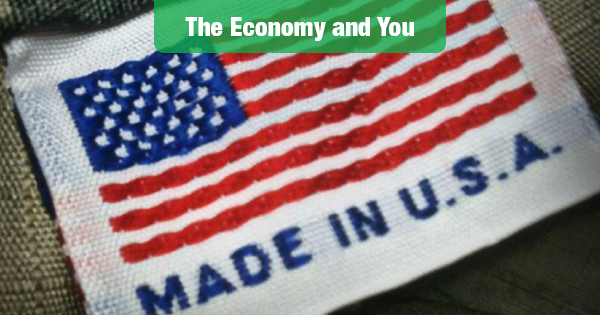 It’s no secret that the U.S. imports more goods and services than it exports. The interesting thing is charting how this changes over time.

The official term for the shortfall is the “goods and services deficit”, and it’s up to the The U.S. Census Bureau and the U.S. Bureau of Economic Analysis, through the Department of Commerce to report on it.

All of this relates to the global economy, and our trading relationship with individual countries.

As you can see, some of our surpluses had to do with energy. The U.S. has increased energy production in recent years. At the same time, the price of energy has gone down. Hence, we have surpluses with some energy producers.

We also have deficits with countries that we import a lot of goods and services from. Much of this has to do with manufactured goods. It underscores why “buy American” isn’t really empty sloganeering. In fact, our tendency to not buy American accounts for a lot of money.