How is the Economy Doing? Just Ask a Convenience Store Owner 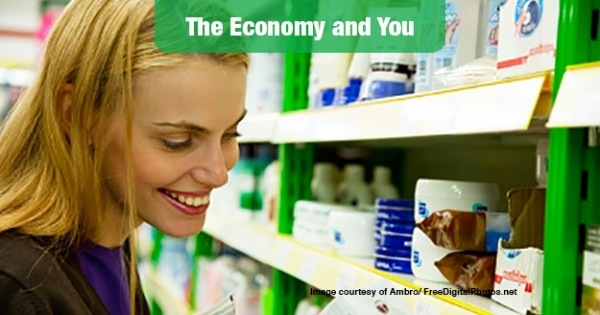 Certain businesses act as particularly sensitive barometers of the economy. They are the first to see when the economy slows, or picks up steam. It’s a group that includes gas stations, truck stops, mid-priced restaurants and convenience stores.

Among these “canary in the coal mine” businesses, convenience stores stand out as businesses that often combine retail stores and gas stations. They are therefore a good read of two big categories that speak to consumer confidence.

Trade magazine Convenience Store News recently set out to find out how its constituents feel about the state of the economy, and tapped into a rising tide of enthusiasm.

According to the magazine, 86% convenience store owners expect their sales to increase in the coming year. That’s a big vote of confidence in the economy, but it’s not surprising.

With gas prices threatening to drop below $2/gallon, consumers simply have more money in their pockets than they did a year ago. It’s as though millions of American workers have gotten a raise, even if they didn’t actually get a raise at work.

With cheap gas prices continuing into this year, the added boost in “found money” that most Americans are enjoying may well become a big driver of economic growth this year.