How Far Would You Go to Save Money? 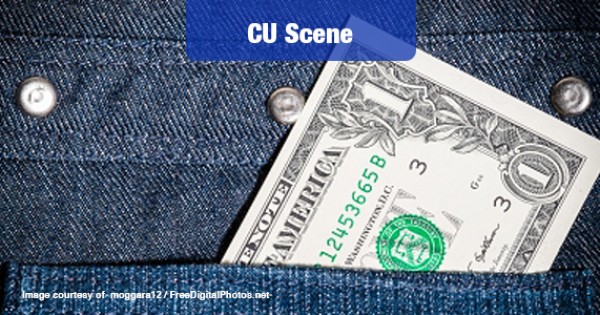 Would you “go commando” before you would buy used underwear, just to save a few bucks? If you said “yes,” you’re in good company.

Tax preparer H&R Block recently polled young people to find out what they would be willing to do to save money. The company used “Would you Rather?” as a device, giving teens a choice between two unattractive options.

According to the company, 73% of those surveyed would rather work concessions at the Super Bowl than clean up after a music festival. Another large majority, 72%, chose “going commando” over buying used undies, while 55% would rather be Lindsay Lohan’s personal assistant than wash the Dallas Cowboy’s laundry.

Of course, there was a serious point to the H&R Block campaign: the company was using these humorous questions as a way to teach young people about personal finance. After the questions, the company offered tips like:

Choosing a checking an account that doesn’t require a minimum balance, or charge you for each check written. The company also warned teens to check credit card interest rates before buying expensing items. They also suggested that teens pack a lunch instead of eating out.

These are all good suggestions. However, H&R Block could have covered a lot of their lesson simply by telling teens to open their account at a credit union, instead of a bank. After all, CUs typically offer the lowest fees on checking, and the best rates on credit cards. Your friendly local CU is also a wealth of information on how teens can avoid expensive financial traps, and make their dollars go further.

In other words, join a credit union and there will be no need to buy used undies. Ever.