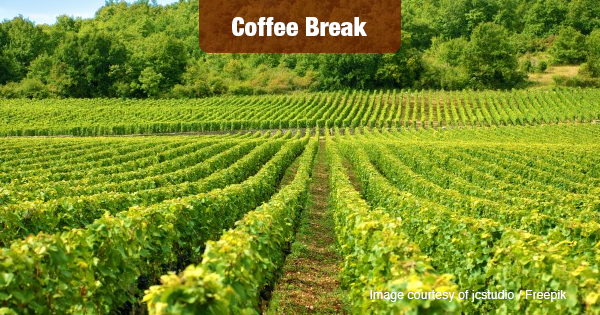 There was a time when Americans didn’t have much use for wine. We were a whiskey and beer-drinking country for the most part. Only fancy people drank wine.

This all changed during the course of the 20th Century – due in no small part to the work of two brothers in California, according to the U.S. Census Bureau

Years of hard work saw their winery became the largest in the U.S., and their creative marketing techniques helped shape the nation’s drinking tastes.

When the Gallos began their business in 1934, Americans on average drank only about a quart of wine per year.

Today, that figure is 2.83 gallons per capita. The enduring Gallo establishment is joined by nearly 3,200 other wineries in America, which decant nearly $20 billion in yearly shipments.

While California is still the most prolific wine-producer in the U.S., many other states now boast their own wine-producing regions. We have truly become wine country.